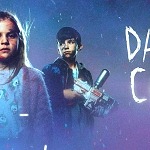 From the director that brought you hits like “Old/New” and “Plot Device” comes a supernatural horror film for the whole family in “Darker Colors,” now out on YouTube. Red Giant, the VFX and motion graphics software company that has produced hit short films for YouTube, has just released a brand new horror short directed by Seth Worley titled, “Darker Colors.” … END_OF_DOCUMENT_TOKEN_TO_BE_REPLACED 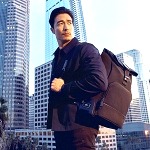 Perfecting The Journey - The Series, Daniel Henney on Acting TUMI, the leading international travel and lifestyle brand today released the first installment, starring film and television star Daniel Henney, in an upcoming series entitled Perfecting The Journey – The Series. As part of TUMI's perpetual pursuit of perfection through innovation, the brand draws … END_OF_DOCUMENT_TOKEN_TO_BE_REPLACED 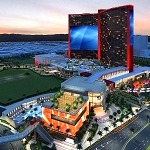 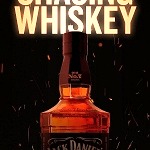 MovieDebuts.com is your source for celebrity news around America. Check us daily for news about Movies, TV, Music, Red Carpets, and your favorite celebrities.

What kind of business deals do your favorite celebrities make when they aren’t singing or acting? Which endorsements are they making? We’ll tell you!

The contents of this site is Copyright 2019-2020 MovieDebuts.com and/ or the individual photo/article authors.

FTC Disclaimer
This website includes affiliate links and we may be compensated if you make a purchase after clicking one of these links.

Any cookies that may not be particularly necessary for the website to function and is used specifically to collect user personal data via analytics, ads, other embedded contents are termed as non-necessary cookies. It is mandatory to procure user consent prior to running these cookies on your website.